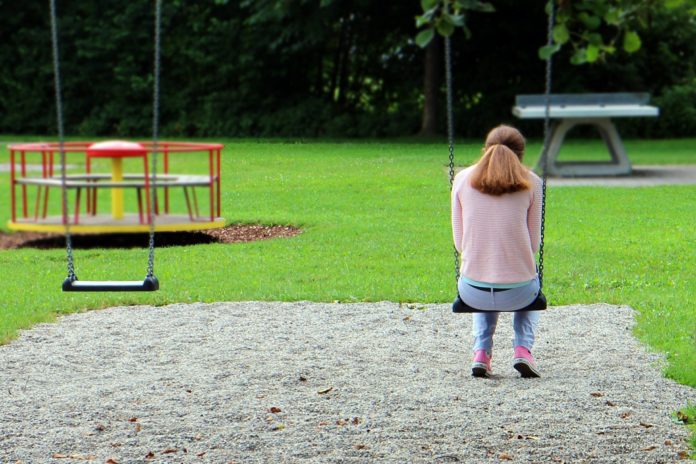 And here she begins…

You opted to grow up but I opted to remain a child…
I preferred to stay the same but you loved the change.

Because the change was for your good, not mine. I can understand that you were ambitious enough to lash onto every opportunity but how could you when the foundation of it was my failure?

You did not realize that your success ladder was not wide enough that we climbed together. But you never looked back to check whether I was behind.

I know you are not good at expressing love but then how were you so good at expressing the bitterness? You doubted my reciprocation emphasizing that I changed. You said I don’t love you anymore… You were not completely wrong because you didn’t deserve it anymore.

Yes, both of us wanted a bigger house, but it is you who forgot that…

The bigger the house,
The longer The distance between the rooms.

You forgot that the foundation of a healthy relationship is respect, and not always love!!!
You cursed my anger and frustration but never realized it was my pain shouting at you.
You said you don’t see a smile; I say you didn’t see my tears…

You called me possessive and insecure but I say it was love.
You spoke to get heard but about my words…they sought attention, but your ears called them trespassers.
I know you found my fault and I found yours… And maybe neither of us was wrong and the situation was guilty. But you know what, you were never ready to be tested in those situations.

No, you were not a liar either but the problem was you were brutally honest. I took pride in calling you ‘my man’ but you turned out to be more of a man with fewer emotions.

It was our mutual decision that I conceive. The decision which once looked beautiful seems ugly now. You know why?

Because I am the one who has to live with that decision, not you. Yes, I am still facing the wrath to conceive that decision. Abortion was your solution, but it was ‘your solution to your insecurities.’ If you ask me which you never did, it was a heinous crime.

Society… we never cared about, but I never realized that my family cared. Even now, I would not have cared, but I lost my family in the process of finding you.

Neither I have a family now, nor I have you. Yes my love, your true color made me colorless.

I know you can get many marriage proposals today because of your fatal charm. And I’m sure you will lash onto the opportunity like you always do. But I want to tell you I need none; not because I will not get it but to differentiate between you and me.

I am struggling today… I am literally battling!!! Don’t deny even you may be battling… But there is a major difference in our battle…
I am battling alone against everyone. But you are battling with your huge army against no one.
Having said that, I will fight until my last breath to win my battle, not for superiority but to make you realize the absence of equality.

Not sure but I think I wasted a lot more time on you. But I took a while to walk off because of a genuine problem. You know what the problem was?

The problem was I was too busy listening to my heart that I did not hear the cries of my soul.

And darling, I don’t doubt your reciprocation because I’m sure it was not love. But if you ever miss me, make sure the guilt trip is long enough… Because walking away was not my choice, you just let me go!!!

Wishing you morality and loyalty…

Why you could not express your originality everywhere? Here’s where you should

What is an Ideal Condition and can we attain it?

7 reasons of indecisiveness and the ways to overcome it…

Do you need a life coach? Pros and cons of life coaching

Suicide must not be a proof of depression

2
Self Improvement and Motivation

Stop dying before you die…

A conscious mind is a gateway to happiness

How to get over self judgments stopping to accept the real you?

Do you have any unanswered questions on mental health?

Is there a realization you wish to express?

Do you want the latest posts straight to your inbox?

If any question sounds relevant, just subscribe... We are waiting to emotionally connect with you!!

You have successfully subscribed to the newsletter

There was an error while trying to send your request. Please try again.